On Free Will in Screenwriting – Can I write, whatever I like?

So. If you decide to write a feature film (movie) screenplay…

The Earl of Screenplay, inventor of the sandwich, shortly before his wig caught fire.

You have (at least) 3 choices:

3)    Write a screenplay based on principles derived from: High-Return On Investment / High Audience-Reach films (in other words, the films that have been the most viral)

Actually – there is also a 4th option. You can procrastinate about writing – and decide instead to solve the Philosophical problem of “Whether or not we have free will”.

Another Rough Day at the Office for Naked-Philosophy-Guy

Here are some good links on Free Will:

You are born onto a planet with 4 forces (strong nuclear, weak nuclear, electromagnetic and gravity). Also matter / energy / information. You also have a biological structure, and probably social structures (unless you live in a cabin in the woods near Walden Pond with an axe, like I do) and cultural structures you are born into – and exist as part of.

About half the time, you are making choices – and the other half you’re just “doing what they tell you”. (The choices are actually infinite, but – who has time to think of them all? It’s lunchtime already.)

You “flick between” agency and structure so quickly, most of the time you don’t realize it… 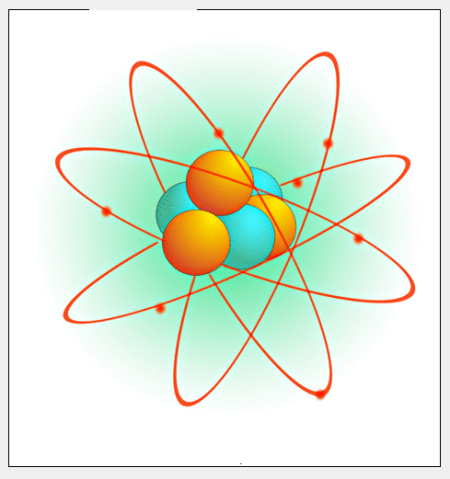 One way to view it (not necessarily a scientifically-accurate way, but it’s a metaphor.) So, let’s say an electron flicks between an actual position (structure) – and all the choices it has to choose from (using its agency). This might all happen so fast (hysteresis) that it gives the `outer shell’ of the atom the illusion of a hard `structure’. Note that we still don’t really know how electricity works; and yet, if that’s true, then why does it cost so much?

This is why, when you are writing a screenplay, it’s also good to think of: Agency and Structure.

With screenplays, Structure gives you the freedom to be Creative.

On Scientific Paradigms, and on Free Will, and on `Agency and Structure’.

* Or – alternately: you can also just write a novel – or a play or a poem or song, I guess.

(Haiku is perhaps empirically the best, in terms of the `cost/benefit’ ratio, given that: Time Is Money.)

5 thoughts on “StoryAlity #16: On `Free Will’ in Screen-writing – Can I write whatever I like?”