The Golden Ratio / The Golden Spiral / The Fibonacci Sequence

Okay so first maybe watch this (just to get in the mood):

Okay. And, so – Plato suggested there are ideal and perfect forms, and – sometimes – they emerge in Nature/The World/Reality/The Universe.

Some other great thinkers in history who, at some point have also felt likewise, include (among others):

The Fibonacci sequence is:

Each number in the recursive sequence is the sum of the two preceding numbers.

The numbers of the sequence are also intimately connected with the golden ratio, or

For example – in mathematical terms, the closest rational approximations to The Golden Ratio (1 : 1.6) are: 2/1, 3/2, 5/3, 8/5. The higher in the sequence, the closer two consecutive numbers of the sequence, divided by each other approaches the golden ratio (approximately 1 : 1.618). 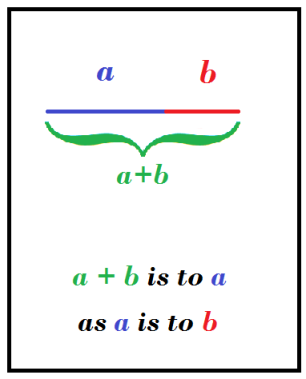 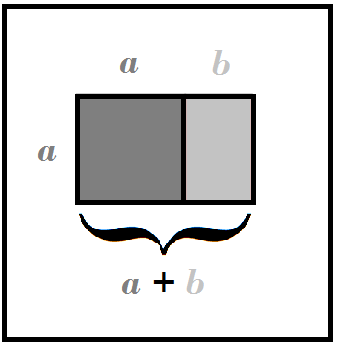 A BRIEF HISTORY OF THE GOLDEN RATIO:

“Divine Proportion: Phi In Art, Nature, and Science” (Hemenway 2005) – click to see this text on Amazon

According to Priya Hemenway in “Divine Proportion: Phi In Art, Nature, and Science” (2005) the timeline of The Golden Ratio runs thus: 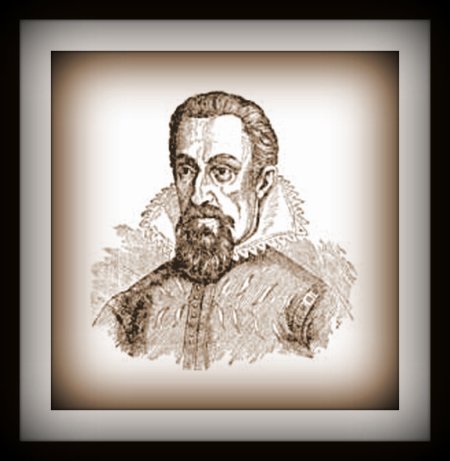 Johannes Kepler (1571-1630): “Geometry has two great treasures: one is the Theorem of Pythagoras, and the other the division of a line into extreme and mean ratio; the first we may compare to a measure of gold, the second we may name a precious jewel.”

Sunflower seeds and The Golden Spiral/Fibonacci Sequence; also in the structure of plant branches

Da Vinci was obsessed by The Golden Ratio:

An analysis of the story structure of the Top 20 ROI (return on investment) Films: